There’s a common misconception, perpetuated by the #banthetrophyhunt posts on social media, that trophy hunting and meat hunting do not align, and that the meat from a trophy hunt must be wasted because the hunter is only interested in the antlers or the head.

It isn’t just non-hunters buying into this lie. It’s hunters as well. In fact, just this morning, we received a message from a hunter who fully supports hunting for meat, but had a genuine concern about what happened to the meat on a trophy hunt.

The myth goes that trophy hunters kill endangered and exotic animals for sport so they can hang a head on their wall back home and brag to all their mates about how tough they are.

Nothing could be further from the truth – at least for the vast majority of ‘trophy hunters’ that we have met.

Fact number 1 – hunters do NOT hunt endangered animals. For starters, it’s illegal, and anyone ‘hunting’ outside the law is not a hunter – they are a poacher. We won’t pretend for one second that poachers don’t exist. They do and they have no concern for sustainable animal populations or conservation. But hunting and poaching are NOT the same thing.

Most countries, including Africa, regulate their hunting industries and issue a limited number of tags per year for the various species. This is often done in conjunction with game management specialists and is carefully calculated based on healthy herd numbers, available food sources, and even on where numbers need to be reduced. These tags are then on-sold to hunters, with a large portion of that fee going back into wildlife conservation, herd management, and local employment.

Fact number 2 – in many countries, it’s a legal requirement to take the meat of any game animal hunted. This is true in America. It’s also true throughout most parts of Africa.

Of course, there are always exceptions to this rule. For instance, in Australia, deer are considered an invasive pest, and therefore there’s no requirement to do anything with the meat. That being said, the vast majority of hunters still take the meat and use it themselves, give it to family and friends, or at the very least, feed it to their pets.

So going back to the original question, what does happen to the meat on a trophy hunt?

While we cannot categorically say what happens to the meat on every trophy hunt that takes place around the world, as many outfitters have their own internal policies, we can talk about what happens on our hunts.

We live in Australia, which has incredibly strict quarantine laws on what can and can’t be brought into the country, and unfortunately, meat from anywhere outside of Australia falls under that list of banned items.

However, if we are hunting in Australia, where we live, we take all the meat home with us, wet-age it in our fridge and use the meat in a variety of wild game recipes. We estimate that around 80 percent of our meat consumption comes from wild harvested meat, fish and seafood. We also donate a lot of the meat to our family and friends, who love receiving quality, organic game meat for their own table. And whatever we do not use ourselves, we feed to our pets.

When we are hunting in other countries, we adapt slightly, as we cannot take the meat home with us. However, the meat never goes to waste.

For instance, when we hunt in New Zealand, we always eat the backstraps of any animal we hunt. The outfitter keeps some of the remaining meat for his family, or to feed other visitors to the property (all meals are included in the hunting packages, and we have had some awesome game food served to us). The remainder, we donate to a local Maori village, who use it to feed their large extended families.

When we hunt in Africa, what isn’t cooked immediately on the braii (BBQ) over the next few days is either given to the trackers and other employees, donated to the local village, or sold into the local game meat market. The cheaper cuts and offal go to the local, bush butchers, while the premium cuts end up on the table of top end restaurants like Carnivore in Johannesburg. Anything else often winds up as biltong or drywors, as there is a massive market for game meats in South Africa. All the skins and bones are also used by locals. In fact, we are constantly surprised at how industrious the locals are at using every single bit of any animal that is killed.

Fact number 3 – according to the World Bank Development Indicators, almost 50 percent of the world’s population earn less than $2.50 a day, with another 30 percent earning under $10 per day.

That means the staggering majority of the world does not have the luxury we have in the West to be fussy about the foods we eat. They must survive on whatever foods they can easily get their hands on.

On our last hunt, we asked our tracker during lunch what he was eating. He looked blankly at us and said ‘it’s meat!’

He had no idea what kind. Nor did he care. It was simply food to sustain him through the day.

What we see as a majestic elephant, the locals see as nearly 4000kgs of protein that will feed an entire village for months.

Legal, regulated hunting not only puts food in the bellies of the local communities – it’s also one of the major contributors to employment in rural areas, where the vast majority of Africans live. When that dries up, the locals resort back to bush hunting – or poaching – either for meat or animal parts they can sell on the open market.

It’s one of the hardest concepts for non-hunters to get their minds around – that hunting, for all its seeming ‘death and destruction’ actually breathes life into local communities. It has also been proven to be one of the most successful ways to manage wildlife herds, and raise much needed funds for conservation. 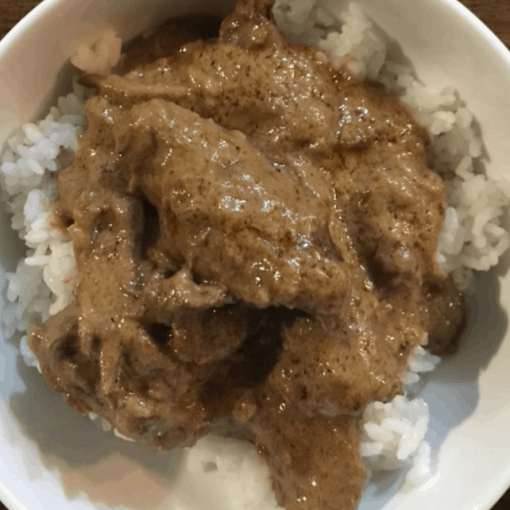 A delicious, melt in your mouth curry that the whole family will love. The kangaroo meat can be substituted for any red […] 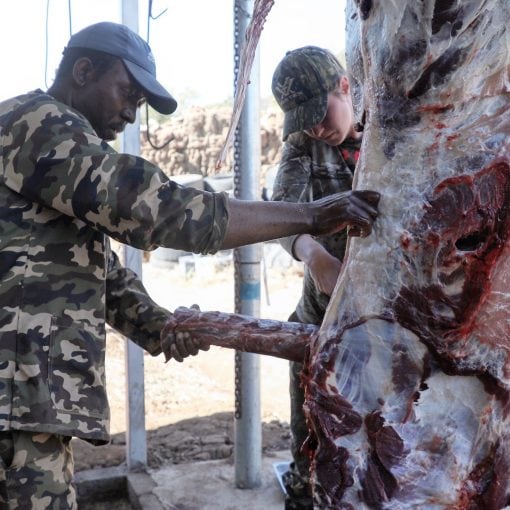 Africa has always been a popular destination for big game hunters. Lately, though, there seems to be some hesitation in travelling there. […] 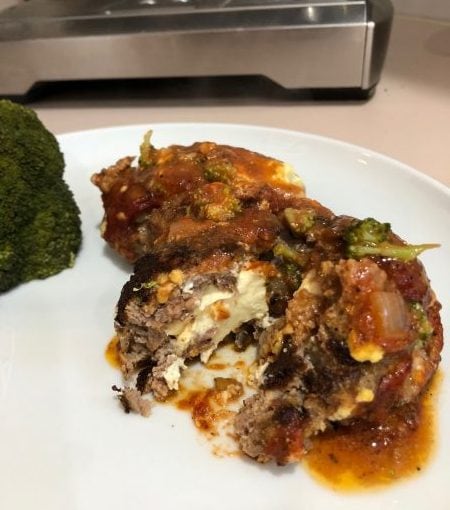 As hunters, we have a lot of venison in our freezer, and are always looking for new ways to cook and serve […] 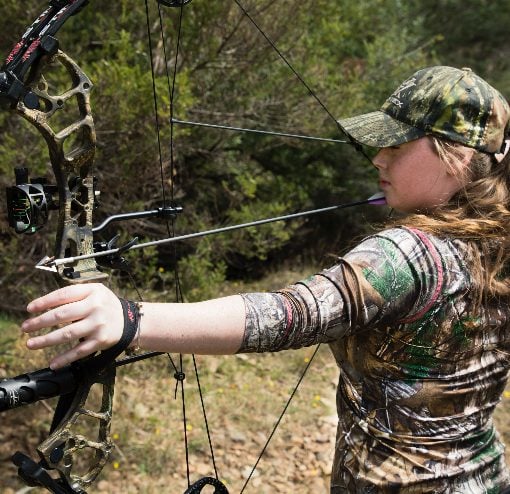 2 thoughts on “What happens to the meat after a trophy hunt?”