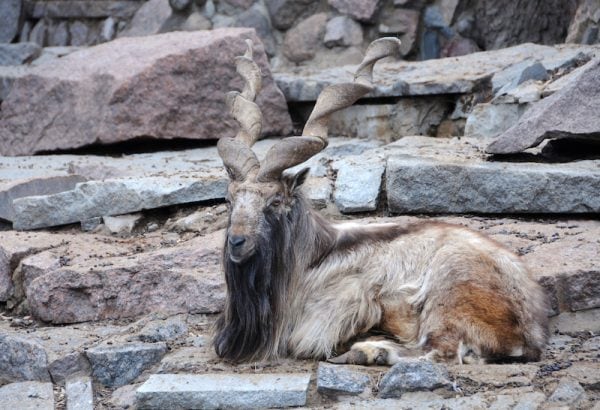 How many times have you heard someone say that trophy hunting is harmful to animal populations, or that it is contrary to conservation activities?

What most people who oppose trophy hunting fail to recognise is the vital role hunting plays in conservation.

Below is just one example of where properly managed trophy hunting is saving threatened species and increasing their numbers – the very opposite to what most anti-hunters would have you believe. 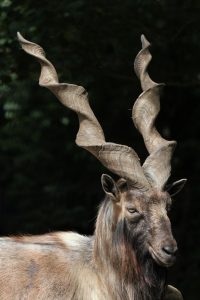 The markhor is a very rare species of mountain goat found in Afghanistan, India, Pakistan, Tajiskistan, Turkmenistan and Uzbekistan.

Not that long ago, markhor were considered critically endangered, so the locals got together and tried to come up with viable ways to save the species.

In Pakistan, the locals implemented a controversial plan to allow limited trophy hunting of markhor to take place.

Surprising hey! The common rhetoric of the anti-hunting brigade continually advocates for the banning of trophy hunting, citing it hurts animal populations.

But the Pakistanis realised the best way to conserve the markhor was to make it valuable.

The local communities charge a $30,000 US fee to a very limited number of international hunters (12 per year) and allow them to hunt trophy males.

Now before you all get your nickers in a knot, scientific research has determined the vast majority of trophy animals are at the end of their life span, have contributed all they are going to contribute to the gene pool, and are actually limiting opportunities for younger males to refresh the gene pool (in other words, the herds end up becoming quite incestuous and interbred – actually harming herd health).

Despite the Disney images of the animal kingdom, these older males do not live out their golden years in peace, dying peacefully under a tree surrounded by a loving herd. 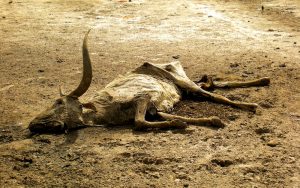 Instead, they often die of starvation because their teeth are so badly worn down they can no longer feed properly, they become easy game for predators, or they are challenged, defeated and killed by the younger males.

None of these are quick or painless deaths as the anti-hunting brigade would have you believe.

On the other hand, trophy hunting removes the oldest males from the herd in the most responsible manner – quickly.

It’s ironic that the people opposing the hunting of animals are the same people advocating for euthanasia or abortion.

Oh, they usually cloak their views under the guise of being more humane – ie. they tell you it’s more humane to euthanise the terminally sick to end their suffering quickly rather than cause a prolonged, drawn out death, or to abort a pregnancy where the child may have disabilities or not be wanted. 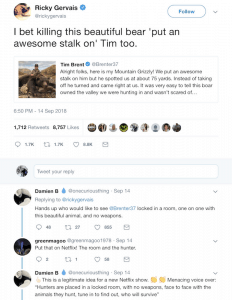 They’re also generally the ones who believe the human population has gotten too large and needs to be thinned or culled.

Yet they lack the ability to think the same way about the animal kingdom. So in their twisted minds, it’s honourable to kill humans but evil to kill animals (insert eye-roll).

Rightio – off the tangent and back to the markhors.

Qila Saifullah’s National park’s wildlife management use the money that they collect for markhor hunting to support the remaining herd population.

In just a few short years, this program has successfully brought the critically endangered markhor back from the brink of extinction.

In fact, in 2011, the IUCN Red List of Threatened Species estimated markhor numbers had grown to more than 10,000 mature individuals.

Imagine what they’ve grown to in the 7 years since those figures were collected.

Now how many greenies do you know that would be willing to donate $30,000 of their own money to protect just one species of animal?

Please let us know what your thoughts are below, and don’t forget to follow the HuntShack team on Facebook and Instagram. You can share this article with your friends and family using these links: 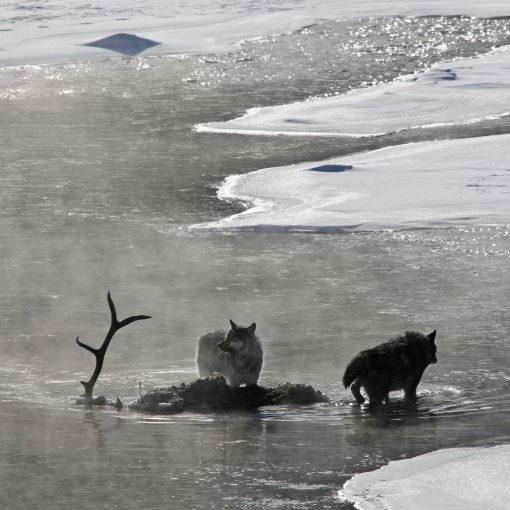 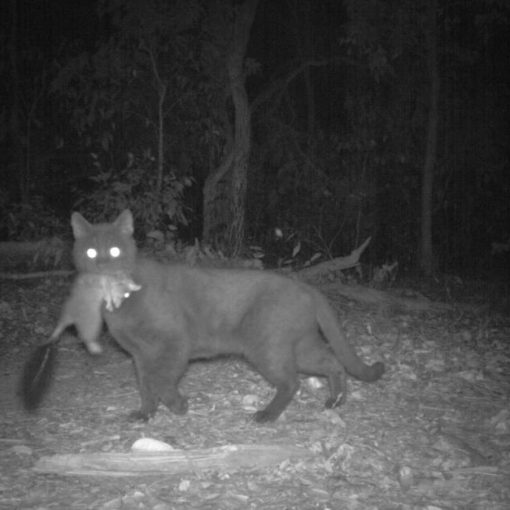 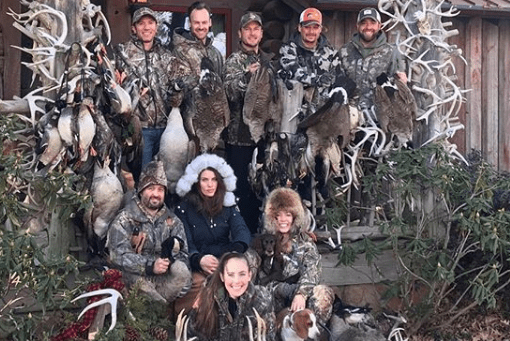 Even though the narrative being pushed throughout Hollywood lately leans more toward the animal rights/veganism side of things, there are still celebrities […] 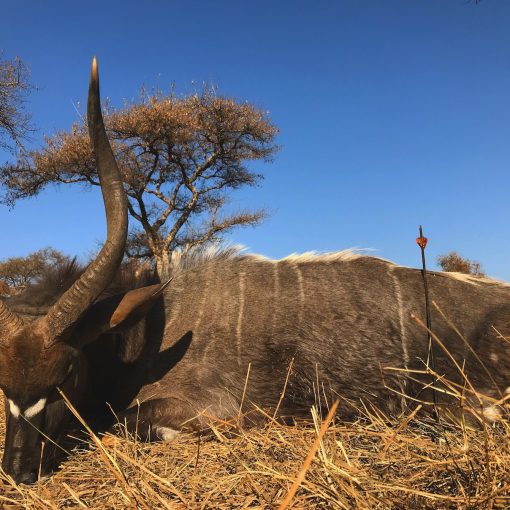 There’s a common misconception among non-hunters that trophy hunting in Africa is easy; that you just get out of a car, pick the […]