Even though the narrative being pushed throughout Hollywood lately leans more toward the animal rights/veganism side of things, there are still celebrities out there that are in know where their food comes from and enjoy being out on the land hunting and fishing.

Here are just a couple I was able to find, some I already knew about and some were a huge surprise:

Kid Rock, otherwise known as Robert James Ritchie, grew up in Michigan and although he had a ‘rural upbringing’ he is the only hunter in his family. He has a passion for deer hunting and recently started bowhunting after being taught be a good friend of his, Ted Nugent.

Avril grew up hunting in Canada with her family, and it was actually her attitude towards hunting that got her signed with her first manager, Cliff Fabri. Some lovely fans of the singer have even started a petition on Change.org to stop Avril hunting.

Eva grew up on a ranch in Texas, it was here she says she learnt how to kin a deer, pig, snake and rabbits. She claims to be a great shot with a gun and can skin anything you hand her. Go Eva!

A lot of people know that Mr Pratt, AKA Star Lord, is an avid elk hunter. He claims to be obsessed with big game hunting after moving to Utah in 2013, also saying ‘Hunting is in my blood’. He now owns his own farm where he and his family breed sheep for meat and wool.

The Royal Family have been hunters from way back, not only do they participate in an annual Boxing Day Hunt for pheasants, ducks and partridges, they have all been in the media for their hunting adventures and commentary.
The Queen was the first woman to ever be on the cover of Field & Stream magazine back in 1976 in a feature about her gun dogs. Prince Harry faced controversy after ‘trophy hunting’ a water buffalo during his 2004 gap year at the military academy and more recently going on a wild boar hunt in Germany. Prince William has openly backed trophy hunting for elephants in Botswana, after the country banned trophy hunting back in 2014, at the detriment of both the animals and the economy.

Rosie grew up on a farm near Tavistock, Devon in the UK. Some people find it hard to imagine the actress/model out in the bush with a gun but she has been open about the fact that she used to eat squirrels and birds that she hunted back on the farm. In an interview admitting that she used to hunt she also said, “I’m probably gonna be hated for that. Everything gets eaten on the farm. It’s where food comes from.” 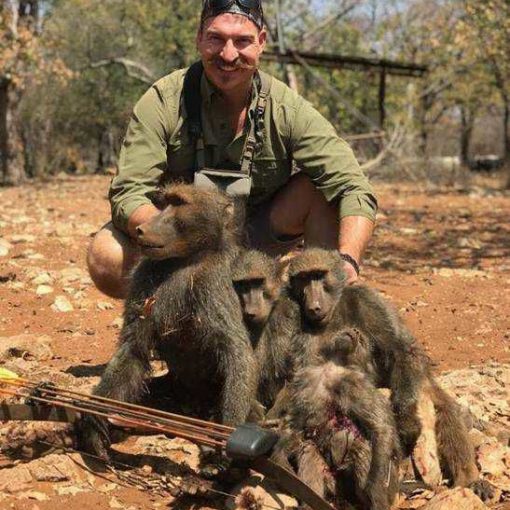 Blake Fischer, a now-former Idaho Fish and Game Commissioner, sparked controversy after his recent trip to Namibia. Now unlike most controversy that is […] 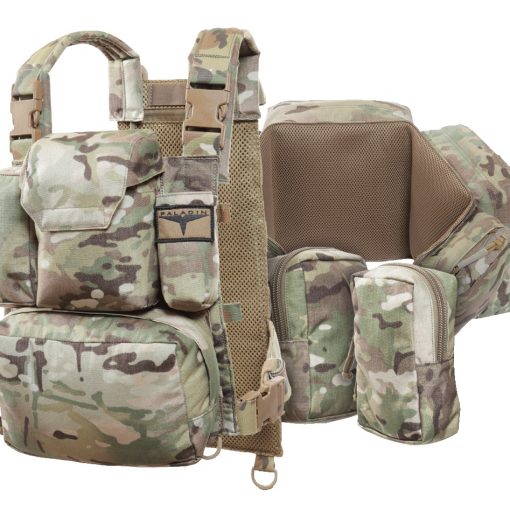 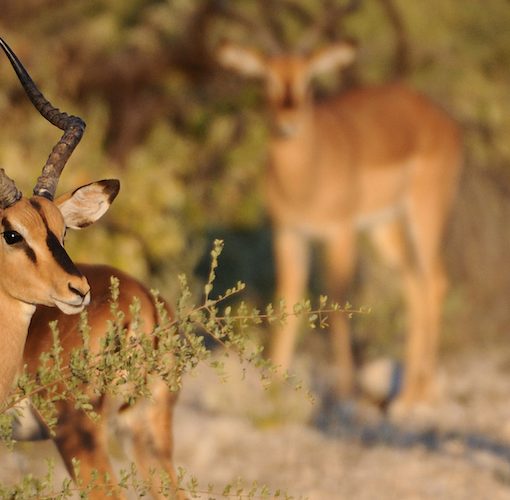 Although I had been to Africa before, last year was my first time actually hunting there and I have to say, not […] 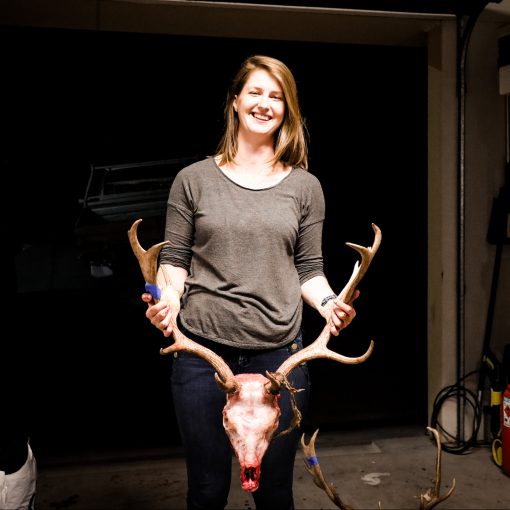 We have all heard the argument: ‘I support hunting…IF it is for meat. But trophy hunting is evil.’ Some hunters would even […]

One thought on “Celebrities that hunt”